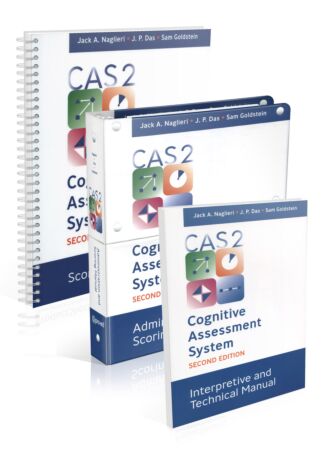 The Cognitive Assessment System, Second Edition (CAS2) is a standardised assessment of cognitive ability based on the cognitive/neuropsychological theory PASS (planning, attention, simultaneous and successive).

The CAS2 can be scored online, via the CAS2 Online Scoring and Reporting System. The Online System provides an efficient and easy way to obtain CAS2 scores and corresponding narrative.

The PC, Mac, and iPad compatible System reduces scoring and reporting time and errors by: