The store will not work correctly in the case when cookies are disabled.
Skip to the end of the images gallery
SALE 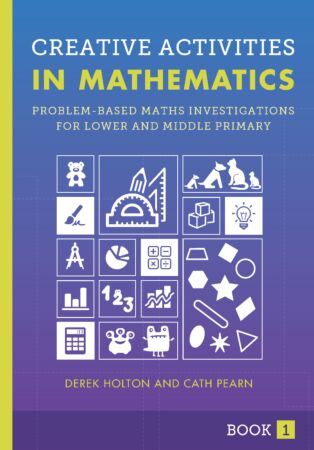 Problem-based learning is a powerful alternative to drill-and practice or skills-based learning, especially within Mathematics, but it can be difficult to source rich materials that engage an entire class.

The Creative Activities in Mathematics series provides a wealth of investigations and open-ended active learning activities, designed to engage students with Mathematics and develop their problem solving, collaboration and mathematical skills.

The series consists of:

The companion website provides links to additional information and problem-based activities from around the web, along with student materials that can be copied or printed for class use.